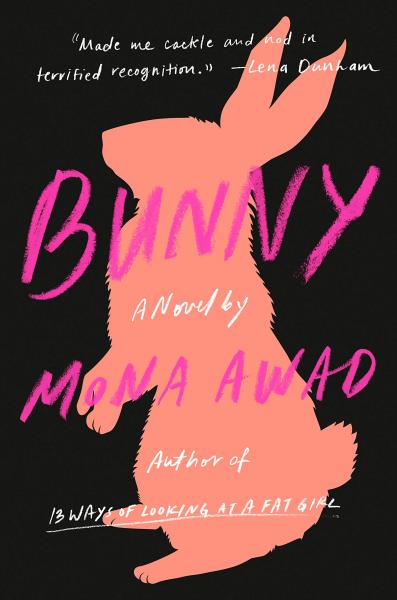 The Vegetarian meets Heathers in this darkly funny, seductively strange novel from the acclaimed author of 13 Ways of Looking at a Fat Girl

"We were just these innocent girls in the night trying to make something beautiful. We nearly died. We very nearly did, didn't we?"

Samantha Heather Mackey couldn't be more of an outsider in her small, highly selective MFA program at New England's Warren University. A scholarship student who prefers the company of her dark imagination to that of most people, she is utterly repelled by the rest of her fiction writing cohort--a clique of unbearably twee rich girls who call each other "Bunny," and are often found entangled in a group hug so tight they become one.

But everything changes when Samantha receives an invitation to the Bunnies' fabled "Smut Salon," and finds herself inexplicably drawn to their front door--ditching her only friend, Ava, a caustic art school dropout, in the process. As Samantha plunges deeper and deeper into the sinister yet saccharine world of the Bunny cult and starts to take part in their ritualistic off-campus "Workshop" where they magically conjure their monstrous creations, the edges of reality begin to blur, and her friendships with Ava and the Bunnies are brought into deadly collision.

A spellbinding, down-the-rabbit-hole tale of loneliness and belonging, creativity and agency, and friendship and desire, Bunny is the dazzlingly original second book from an author whose work has been described as "honest, searing and necessary" (Elle). 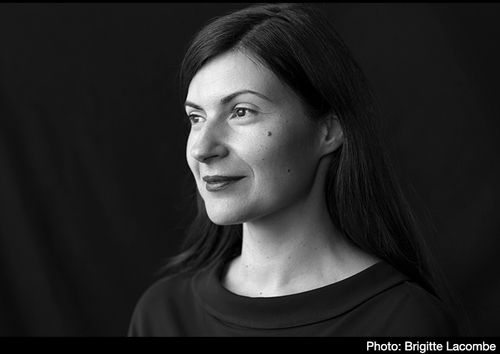 Mona Awad is the author of 13 Ways of Looking at a Fat Girl, a finalist for the Scotiabank Giller Prize that won the Colorado Book Award, the Amazon Canada First Novel Award, and an Honorable Mention from the Arab American Book Awards. The recipient of an MFA in Fiction from Brown University and a Ph.D. in English and Creative Writing from the University of Denver, she has published work in Time, VICE, Electric Literature, McSweeney's, Los Angeles Review of Books, and elsewhere. 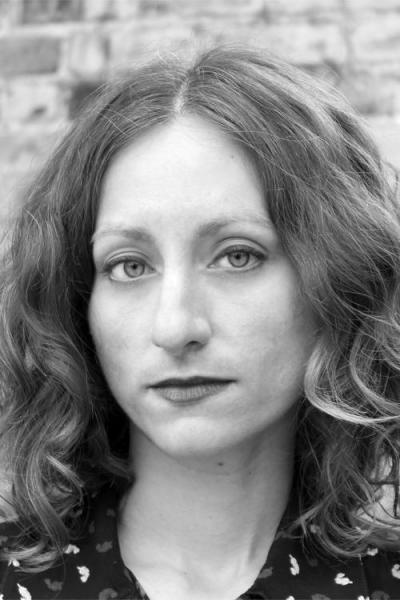 END_OF_DOCUMENT_TOKEN_TO_BE_REPLACED

Starting May 1st, we will offer free delivery Monday through Friday to the residents of Brookdale, Belmont Village, Oak Park Arms, Oak Park Oasis, Mills Park Tower, The Oaks, and the Ryan Farrelly Apartments. Just give us a call at 708-386-9800 to place an order.